The China Council for International Cooperation on Environment and Development (CCICED) 2019 Annual General Meeting (AGM) was held in Hangzhou, Zhejiang Province from June 2nd to 4th with the theme “A New Era: Towards a New World of Green Prosperity”.

At the AGM, the Special Policy Study (SPS) delegates reported on findings from its eight SPSs and discussed draft recommendations to be submitted to the Chinese government. The development of China’s 14th FYP which will cover the years 2021-2025, was also a major topic of the AGM, with delegates discussing priorities for it and emphasizing the need to align it with achieving both Chinese and global priorities for sustainability. 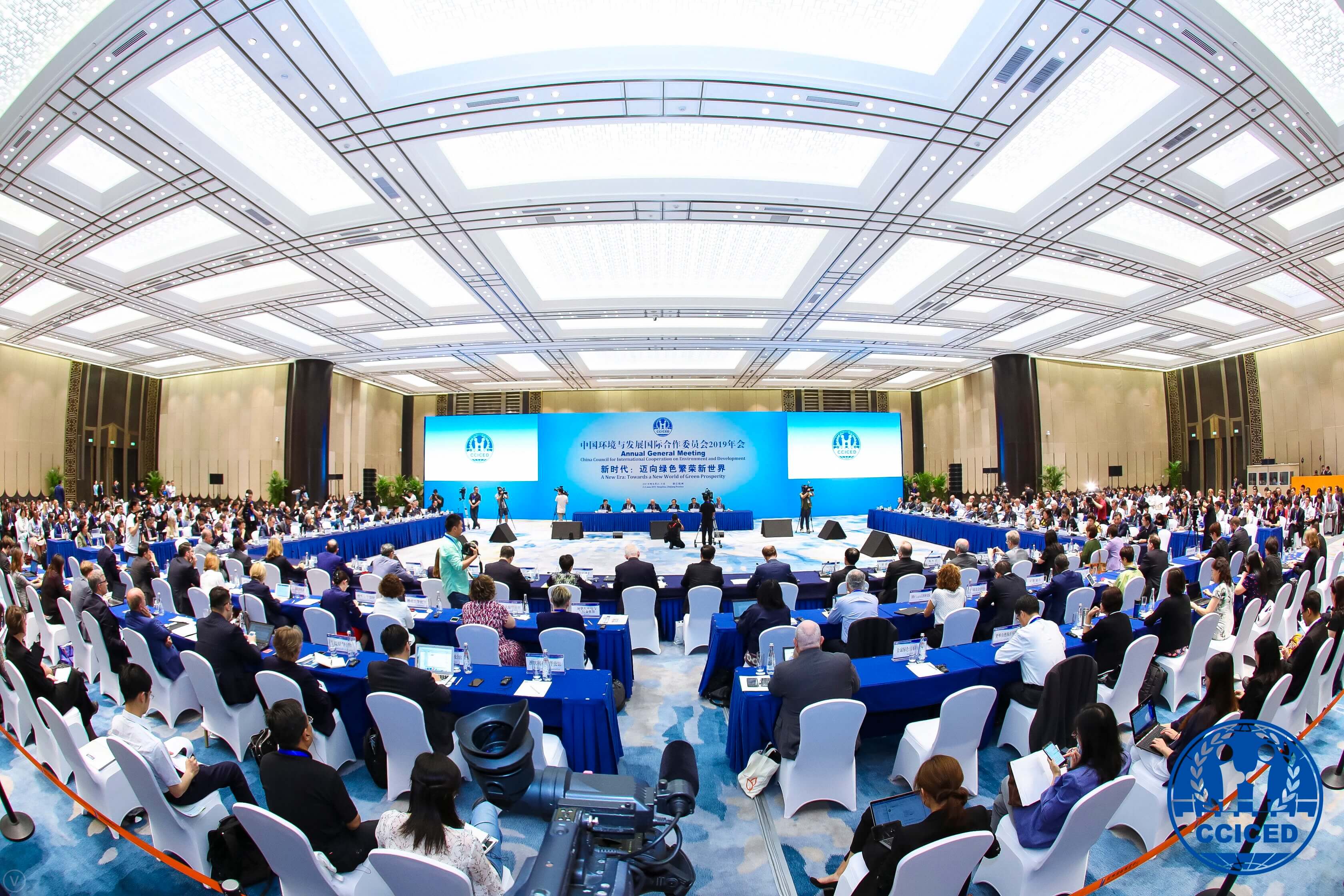 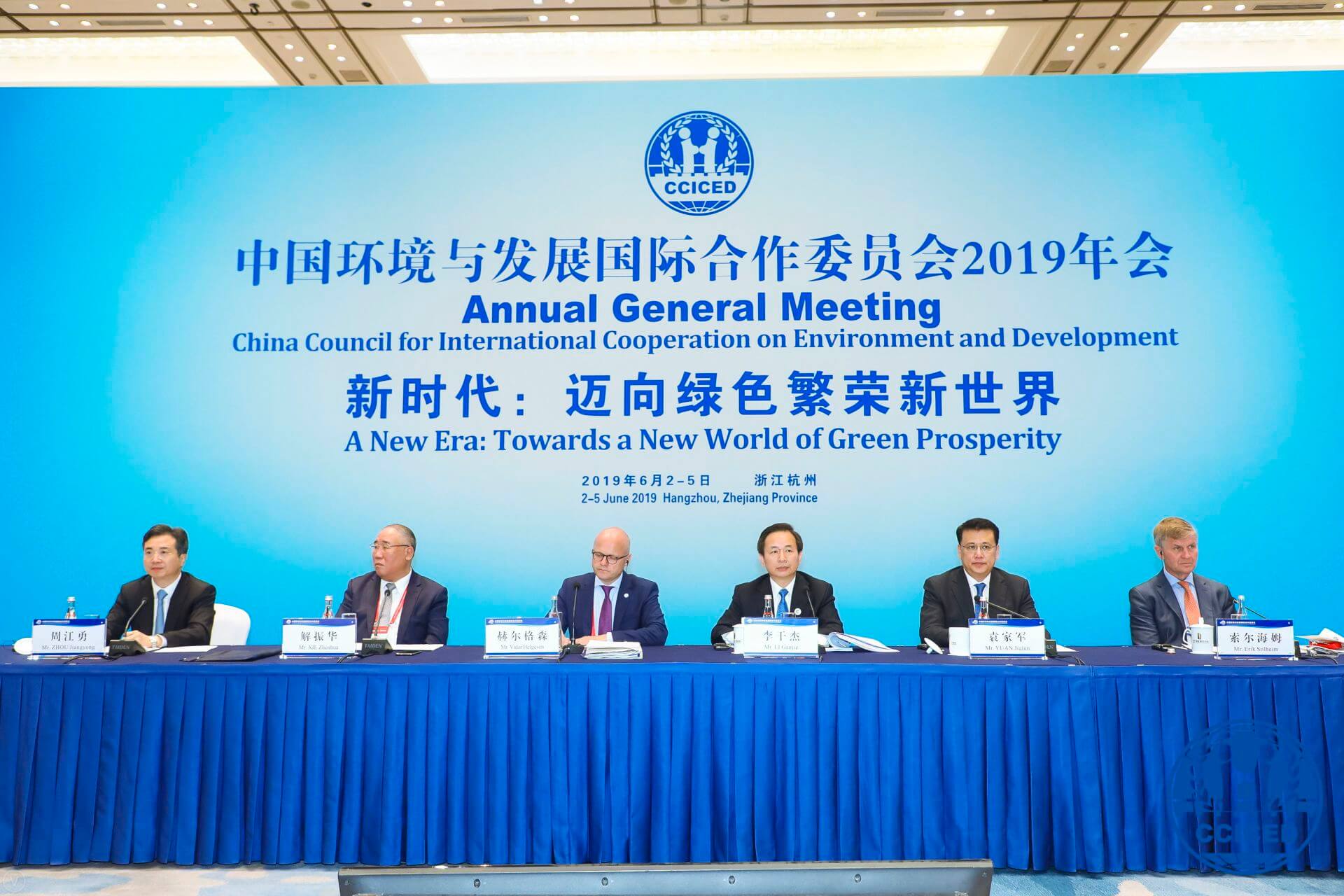 During the AGM six parallel open forums were organized on the following topics:

Each forum also produced policy recommendations for CCICED’s input to the Chinese government.

The 2019 UN Environment Programme (UNEP) World Environment Day celebrations took place back-to-back with the CCICED AGM, with China being the global host this year. The main event was held in Hangzhou with the theme “Beat Air Pollution” on June 5th. 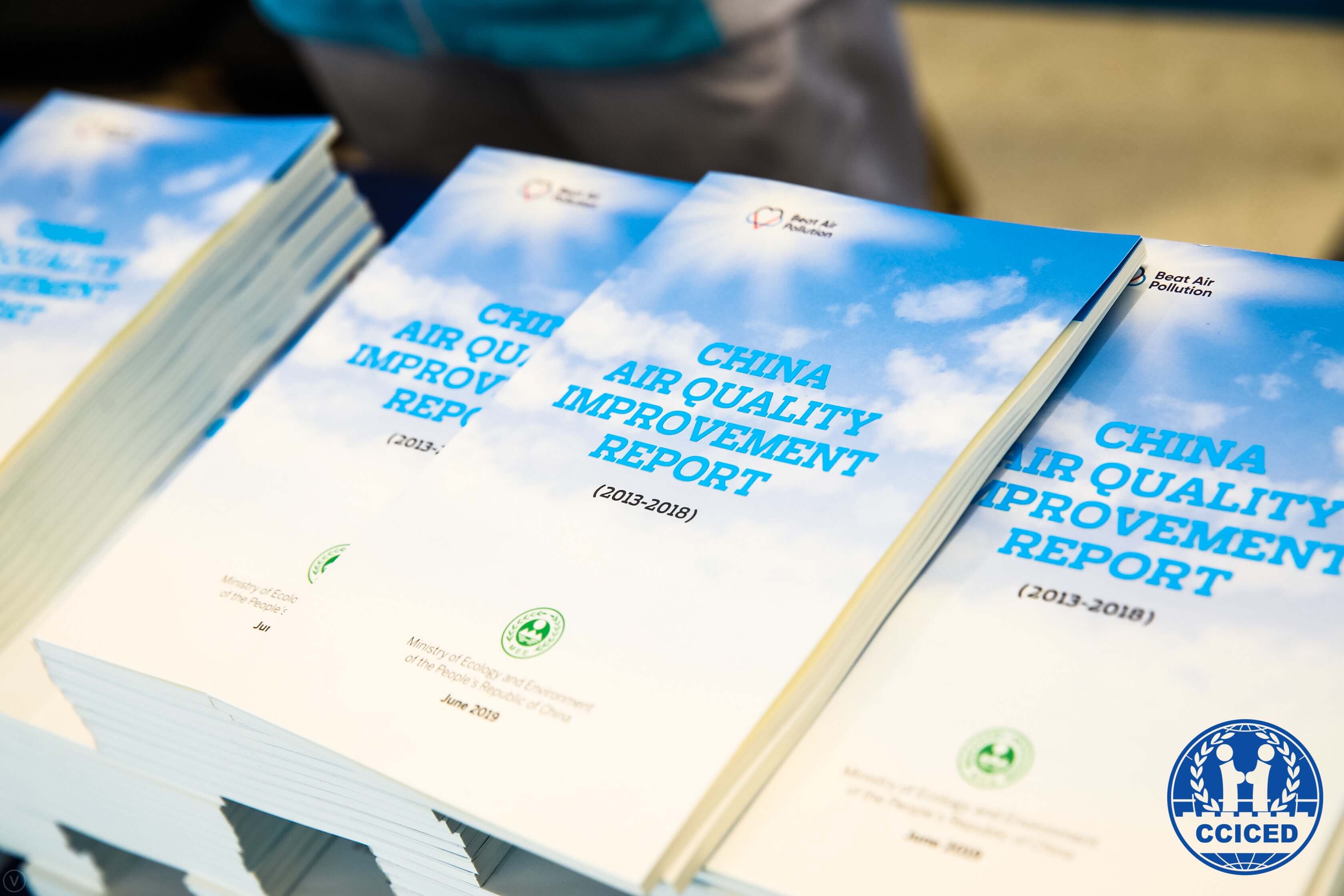