On 10 September 2020, the new Sino-German Biodiversity Cooperation (SGBC) under the framework of the Sino-German Environmental Partnership Project Phase II was officially launched by DG LIU Ning of China’s Ministry of Ecology and Environment (MEE) and DG Christiane PAULUS of Germany’s Federal Ministry for the Environment, Nature Conservation and Nuclear Safety (BMU). Both DGs expressed strong political endorsement from their respective sides, believing the SBGC has high prospects to be a meaningful cooperation between the two countries. The SGBC will support the dialogue between China and Germany on the post-2020 Global Biodiversity Framework, which is to be adopted in 2021 at the 15th Conference of the Parties (COP) to the Convention on Biological Diversity (CBD), hosted by China. The newly added measures also include sub-national pilots for ecosystem service accounting and biodiversity modelling, which may contribute to policy design and implementation to ultimately enhance China’s environmental governance system. 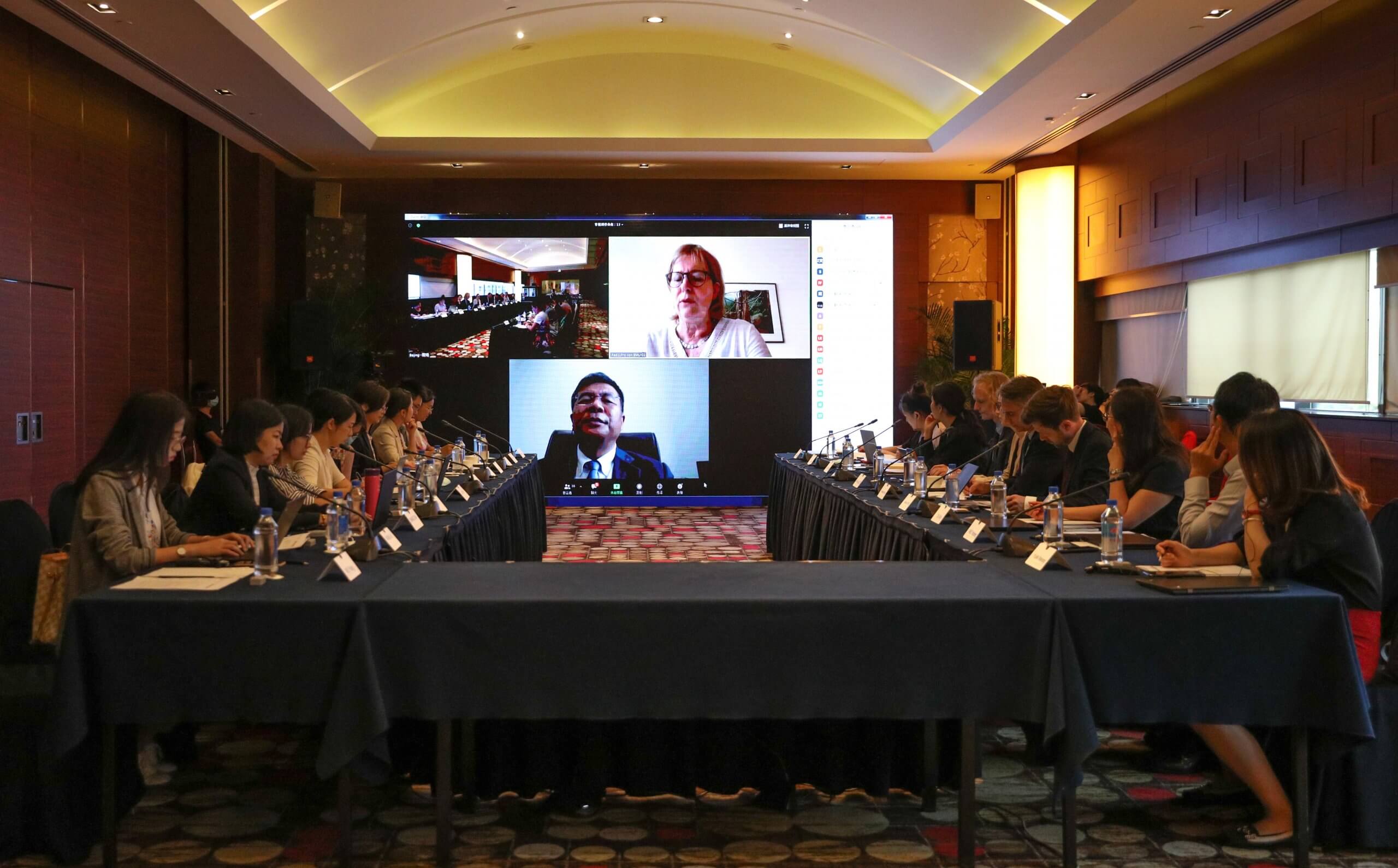